The mole is widespread throughout Great Britain. They have large shovel-shaped front limbs which are used for digging, very small eyes and no external ear flaps. Adult moles are solitary and live almost entirely underground in tunnels which can extend over a large area.

They will have two depths of tunnels. The deepest will be between 2-8in or more below the surface. This is when you will see molehills, which is the excavated soil from the tunnel system. The other type is the surface tunnel which is just below the ground and can be recognised by soil or grass pushed up as a ridge along the length of the run. These are less permanent than the deep tunnels. Nests for sleeping are made from grass and leaves, usually in part of the deep tunnel.

Moles can be controlled by trapping or fumigating by professionals who may use gas and poison baits in some situations.

Control is best carried out between October and April when moles tend to be most active and new workings can be seen. Locating the deep runs can be done by probing the ground with a stick. When the run is located the stick will suddenly give and then can be excavated either to trap or fumigate.

We are members of ‘The British Traditional Molecatchers Register’.

Nowadays rabbits are regarded as pests because of the damage they do to young trees, crops, grassland, gardens etc. Also, structural damage can be done by tunnelling into railway embankments, under electric pylons, flood defences, buildings etc.

Females can reproduce within 3-4 months of being born and can produce 21 offspring per year, although the average is nearer 10 or 11. They can live for up to 7-8 years in the wild but usually only 15-18 months.
Rabbits live mostly in burrows but can live under garden sheds, junk, compost heaps, dense shrubs etc.

There are numerous ways of controlling rabbits. These include spring traps, live capture traps, snares, ferreting, gassing and shooting. Gassing should only be carried out by professionals, and shooting is only possible in certain cases.

We are the Pests Worst Enemy 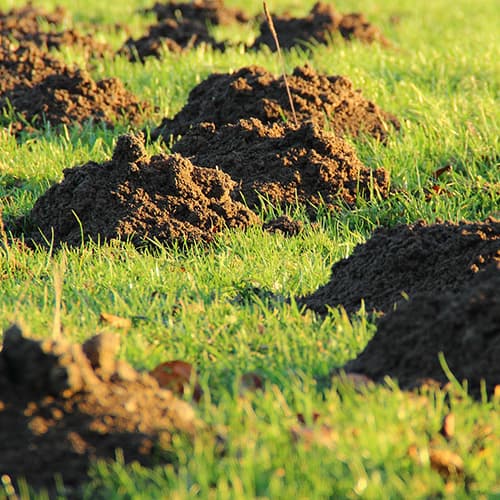 N.W.D.S Pest Control were great, punctual. professional and would definitely recommend them! – Jean

What a brilliant company. Really nice man, sorted my problem quickly and really put my mind at rest. Highly recommend them. – Toni

Very impressed. Called about a wasp’s nest, very friendly and helpful on the phone. Steve came round the next morning, dealt with it efficiently, and wasps were gone by the end of the day. – David